2020 National Māori Surfing Titles – a report from our Ngāpuhi attendee

With the pōwhiri starting on Friday 23rd October at Roma Marae in Ahipara, the Aotearoa Māori Surfing Titles 2020 kicked into action.

Manuhiri (whānau and supporters) were estimated beforehand to be 100-120 people; that number was exceeded by far! In fact, it was a record number that continued to hold steady right until the end of the event. Te whare tūpuna Ohaki was bursting at the seams with tangata whenua from all over the motu. Haka, waiata and kōrero filled the whare with wairua, tears and laughter. One would suggest with double the numbers expected, haukāinga may struggle, but it was full steam ahead in the whare kai and NO ONE PERSON went hungry the entire event from start to finish.

As the waves we were hoping for didn’t arrive at Te Kohanga, we turned to plan B and left the marae at 6.30am on Saturday in convoy for Te Waka Te Haua. With the tautoko of haukāinga, we travelled through te ngahere arriving to pumping waves – our karakia had been answered! With some of the best surfers of Aotearoa entered, the competition was fierce and no one was disappointed. Supporters and whānau were treated to a world class event.

Sunday night saw the closing with prizegiving / poroporoaki. This was held on the marae ātea and once again there were tears, laughter, kōrero and whanaungatanga followed by more amazing kai!
In conclusion, this was an amazing event promoting whanaungatanga, manaakitanga, surfing and most importantly TE IWI MĀORI, none of which would have been possible without your tautoko (support).

From the bottom of our hearts,
Ngā mihi nui aroha ki a koutou katoa.

With manuhiri returning home and travelling through Kawakawa, many stopped for a donut. The kōrero heard outside the Kawakawa bakery is that the Aotearoa Māori Surfing Titles 2021 will return to Te Hiku o Te Ika! Nau mai, haere mai!!! 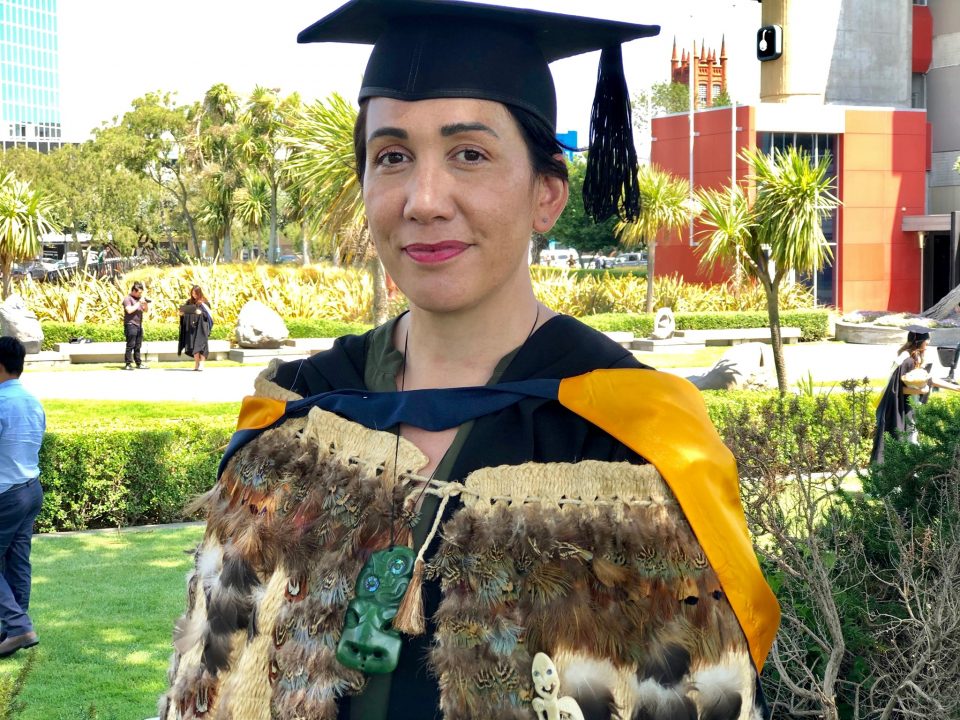