The Board hui and election were held in advance of Saturday’s (November 14) Annual General Meeting at Ōtātara Marae, Waimā.

Mr Wharerau told the Board and attendees on Friday he was humbled to be elected to lead the organisation’s governance for the next three years and thanked those who supported him and guided the election process. He acknowledged Mr Arena for his “steady hand and strong but calm presence” as deputy chair over the past year, and welcomed his ongoing support for this new term.

Mr Wharerau also thanked outgoing Chair Mere Mangu for stepping in to take the reins after former Chair Raniera Tau’s resignation in October 2019.  Ms Mangu continues on the Board in her role as takiwā trustee for Te Rōpū Takiwā o Mangakāhia. “In just a few short months Sam has more than proven his capabilities in strategic leadership, relationships and engagement, and executive management. The Board looks forward to working with him and his team to build on the strengths we already have in TRAION, tackling the challenges and embracing the opportunities that lie ahead of us to support our people,” said new TRAION Chair, Wane Wharerau. 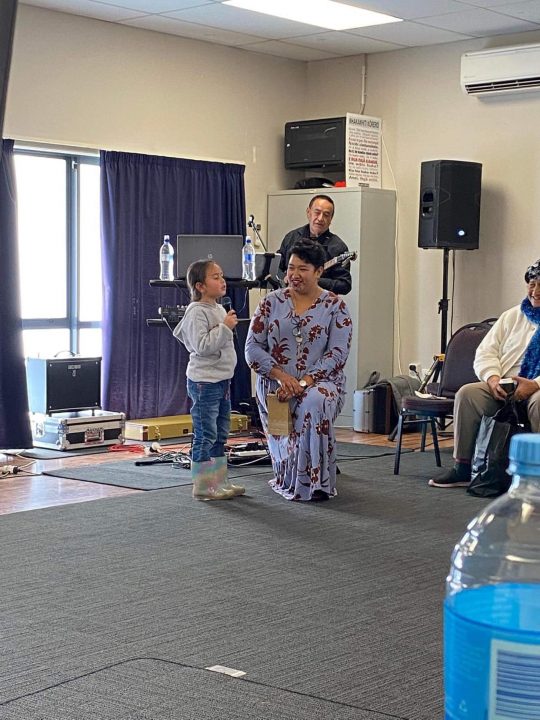