There’s been a lot of online chat these past few days about dental services in Te Tai Tokerau.

Tamariki and whānau Māori are considerably over-represented in New Zealand’s poor oral health statistics, and our people need, want, and deserve good, affordable, accessible dental care. No-one disputes this, so on this point, everyone taking part in the online kōrero is on the same page. However, further to a dental caravan hikoi from Tāmaki Makaurau being turned around at a checkpoint on Wednesday, some social media users and commentators have insinuated that the leadership of Ngāpuhi do not want or support dental services for our people, nor do we want any help that is offered. That could not be further from the truth, so I would like to provide context in relation to this hikoi of dental caravans and personnel, to clear this matter up.

On Tuesday night (18 August) I learned in an email from an individual who had previously been employed by Te Hau Ora O Ngāpuhi and Te Rūnanga Ā Iwi O Ngāpuhi, that a hikoi of dental caravans and trucks, and teams of people would be leaving Tāmaki Makaurau (an alert level 3 region) the next morning and heading to Te Tai Tokerau (an alert level 2 region) to set up dental sites in our rohe.

I expressed very clearly on behalf of Te Rūnanga Ā Iwi O Ngāpuhi that we would not support the timing of this exercise, and asked for confirmation this hikoi would not take place. I didn’t receive a response that night, so texted this individual on Wednesday morning (8.29am) again seeking this assurance. He replied at 9.52am that the dental staff were not being deployed that day. I then asked when they would be deployed and although I received no answer, I was somewhat satisfied that the planned hikoi on that day, at least, had been cancelled.

As I am new to my role, I asked about this hikoi from the wider TRAION Group team that same morning, and found out that none of the entities including Te Rūnanga Ā Iwi O Ngāpuhi’s hauora entity Te Hau Ora O Ngāpuhi were aware of this dental caravan and Northland-bound dental services. Neither were other Tai Tokerau Iwi, the Northland DHB, the Northland Incident Management Team, Civil Defense, and other stakeholders that we work closely with on our collaborative, regional Covid-19 response.

Furthermore, we understood this large hikoi of people, vehicles and resources coming up from Tāmaki had not received an exemption to leave Auckland from the Ministry of Health, and we had no assurance it had been endorsed by the Dental Council of New Zealand.  Therefore, in our view, this operation presented very clear risks to everyone within Te Whare Tapu O Ngāpuhi, who are operating under alert level 2.

Because I had received the earlier confirmation that the deployment wasn’t happening on Wednesday, it came as a shock later in the day to learn that a dental hikoi of multiple caravans and articulated trucks had been stopped and turned around by the Ministry of Health at Te Hana. As at 11am this morning (Saturday 22 August), I have still not received any explanation from this individual as to why, as it turns out, he gave me false (or at the very least, extremely misleading) information. Furthermore, when news items screened on Thursday night about this matter, we learned for the first time that this individual was in fact the coordinator of the exercise.

In this news item ( https://www.teaomaori.news/free-dental-care-north-stopped-aucklands-border ) which we also appeared on, the coordinator’s voice can be heard clearly stating that everyone in the hikoi had been Covid-tested, the vehicles had all been sanitised and had spent “48 hours in sanitisation” – although we are unsure exactly what this means – and that all the boxes had been ticked. However, someone simply stating on the news that all the boxes have been ticked, does not cut it when it comes to ticking OUR boxes. Our compliance during this pandemic requires a lot more than that; at a bare minimum, we need to sight the evidence and know it has also ticked the Ministry of Health’s boxes for an exemption to travel.

We desperately need dental services in Te Tai Tokerau so why not support this?

The restrictions for travel in and out of Tāmaki are tough! We are providing support for whānau who are trying to get in and out to attend tangihanga, and on Friday morning (22 August) we heard that Minister Kelvin Davis had stepped into a heartbreaking situation to support a whānau to bring their 11-year old daughter home from Tāmaki to Kaeo, for her tangihanga. So, we can see and feel the pain that alert level restrictions and particularly tangihanga and travel restrictions are causing whānau.

It is no accident that Covid didn’t take hold in Te Whare Tapu O Ngāpuhi in the first wave. We had a very clear and stringent plan alongside multiple partners and Iwi. We had robust testing and infection prevention. We supported checkpoints run by whānau Ngāpuhi and Te Taitokerau Border Patrol in consultation with and support of the NZ Police. In the first wave, Māori were not the most affected group in Aotearoa, but this time we have seen how swiftly it can spread among our people.

We need good, affordable, and accessible dental care for Māori. There are no two ways about it. The oral health system needs a good shake up. We have not met Dr Scott Waghorn (Ngāpuhi) who is our whanaunga behind this initiative, but we very much look forward to talking with him about how we can support him to support our people – when it is safe to do so!  It is not the initiative that we oppose, it is the timing. It really is that simple.

So far there are zero cases in our motu and we want to keep it this way. Te Rūnanga Ā Iwi O Ngāpuhi has one goal and one goal only – and that is to keep our whānau safe! 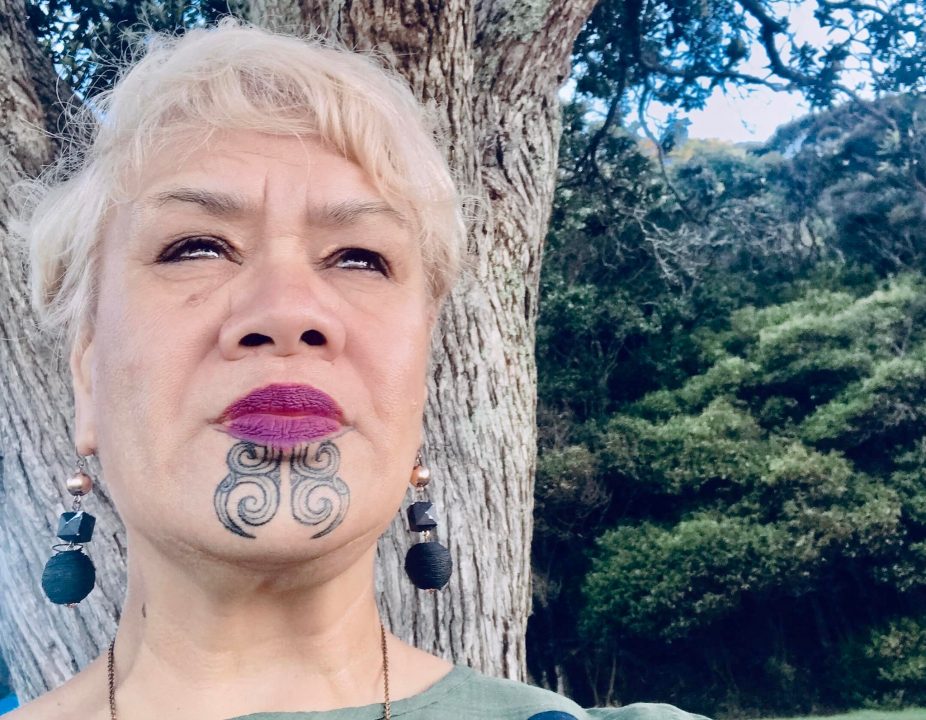